Still in Cornwall… the previous day’s rain gave way to sunshine and we made the two hour drive from Liskeard, where we were staying, to the tin mines at Botallack.

Tin was mined here from the 1500s until 1895 when the mines closed.  There were tunnels extending up to half a mile under the sea.  The mines are now protected by the National Trust. 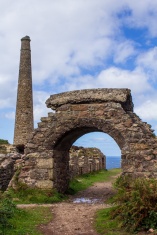 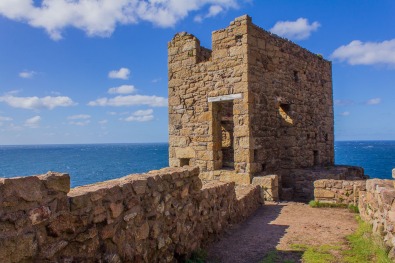 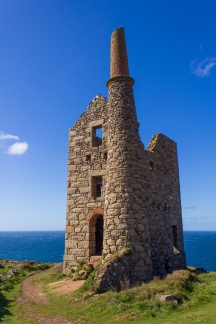 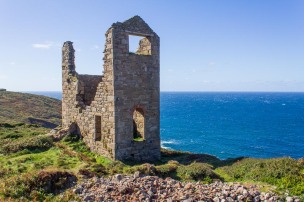 Botallack has been used as a filming location for both the 1970s and the current series of Poldark.  We were told by the Lady in the National Trust tearoom that they were expecting the cast and crew to return there in a few weeks.

One thought on “Botallack”